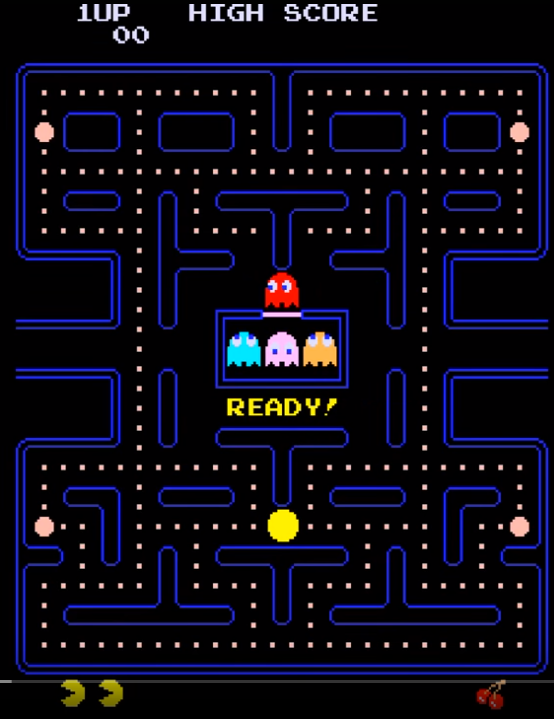 The video game crash of 1983 was a large-scale recession in the video game industry that occurred from 1983 to 1985, primarily in America. The crash was attributed to several factors, including market saturation in the number of game consoles and available games, and fading interest in console games in favor of personal computers.

The main reasons were two:

This trend was amplified by two big bad games produced by Atari: E.T. the Extra-Terrestrial (based on Spielberg's film) and the Pac-Man port. E.T. was produced in a very short time, and the overall game was bugged and not funny: 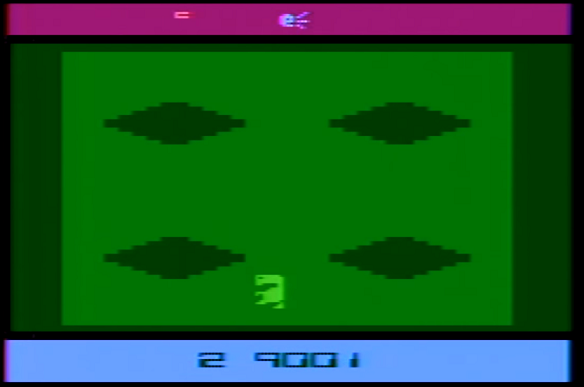 PacMan port was a failure because only two ghosts was present, and the game was too ugly compared to the coin-op version, even for the Atari 2600 low-standards.

Cited from the "Video Game Crash":

The team making E.T. was famously only given six weeks to develop, test, and market the game before it was shipped out for the holiday season. The video game they produced had little to do with the actual movie and was an immediate failure. In September 1983, Atari discreetly buried much of this excess stock, as well as unsold stock of earlier games, in a landfill near Alamogordo, New Mexico, though Atari did not comment about their activity at the time.

The market shrink from $3.2 billion to 100 million, and a lot of company went bankrupt:

The end of the crash allowed Commodore to raise the price of the C/64 for the first time upon the June 1986 which "Compute!" cited as the end of the home-computer price war.

As we see above, the three-times C/64 price drops of 1983 could be considered one of the imploding factors too. Refer also at this graph on the Commodore 64 section.